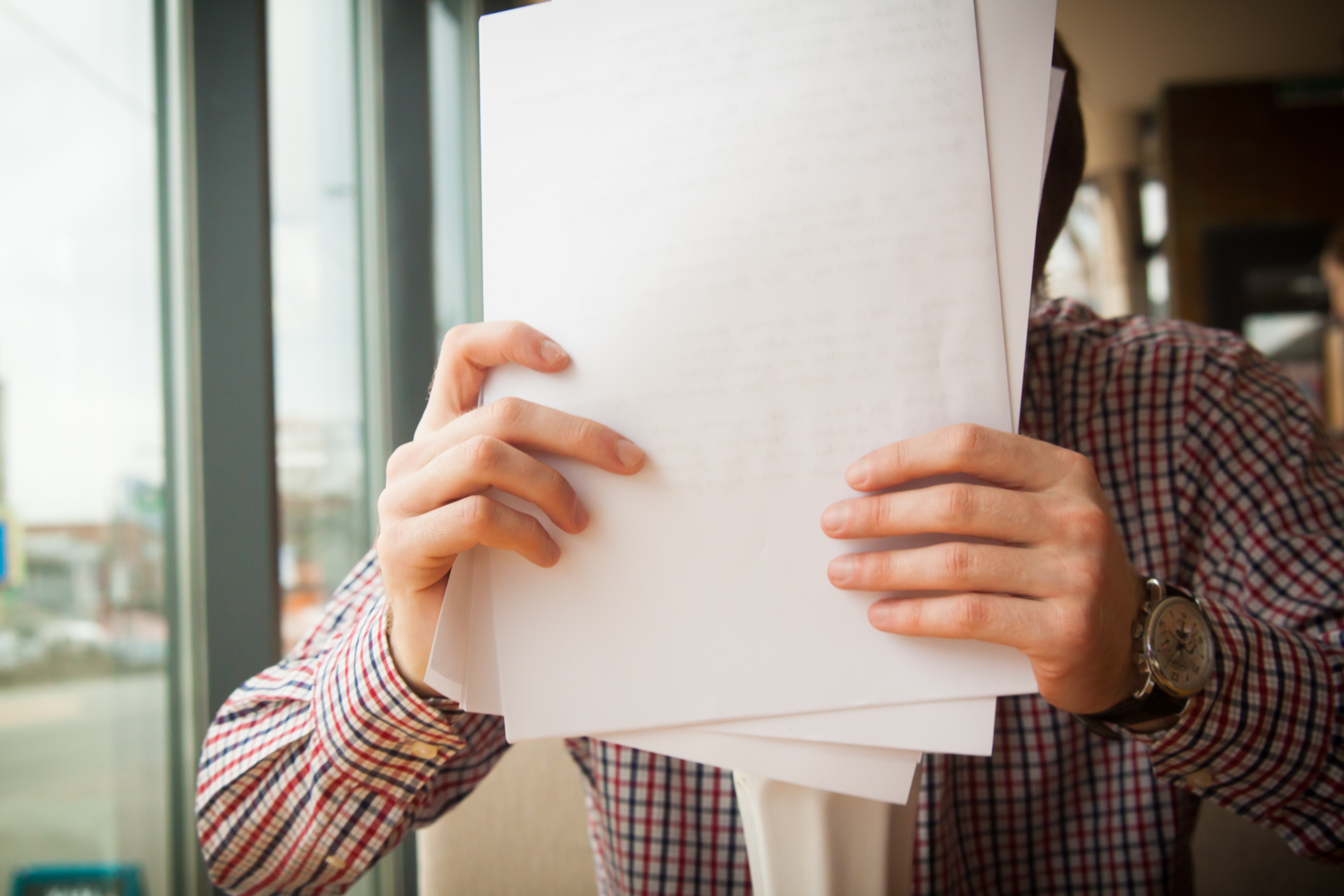 There are a number of symptoms and comorbidities present with dyspraxia, unfortunately due to a lack of awareness, understanding and information available gaining a diagnosis and support can be difficult. We hope that Dyspraxia Magazine will help improve these issues. 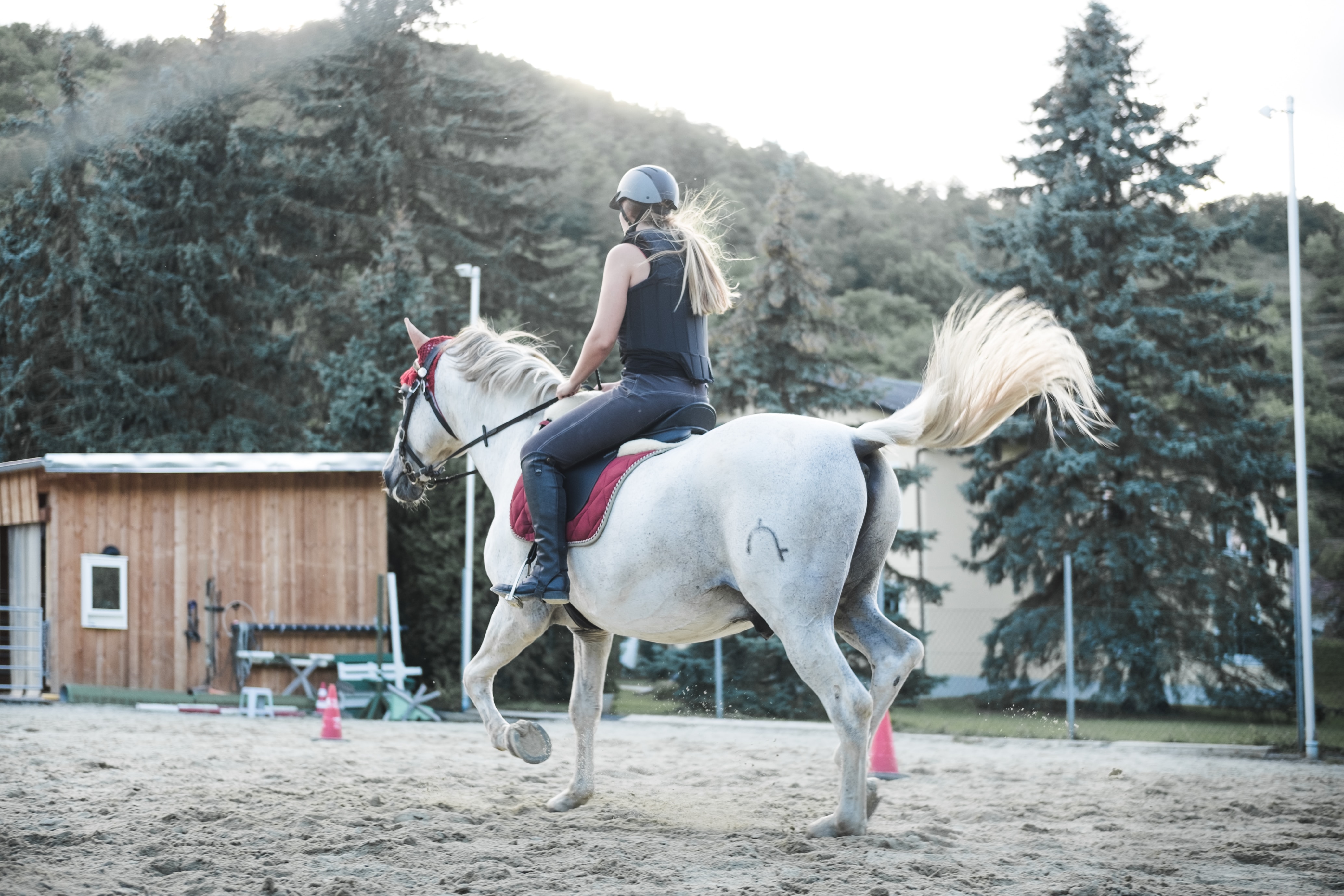 Dyspraxia/DCD is formally recognised by international organisations including the World Health Organisation. Dyspraxia is distinct from other motor disorders such as cerebral palsy and stroke, and occurs across the range of intellectual abilities. Individuals may vary in how their difficulties present: these may change over time depending on environmental demands and life experiences, and will persist into adulthood.

Dyspraxia Symptoms in Adolescents and Adults

Those with dyspraxia often find routine tasks of daily life such as driving, household chores, cooking and self care difficult. They can also find coping at work challenging if appropriate support is not provided. The below symptoms are the commonly known characteristics of dyspraxia, while someone does not need to experience all of these issues, many need to be present for a diagnosis to be offered.

Perception (interpretation of the different senses):

Emotions as a result of difficulties experienced: